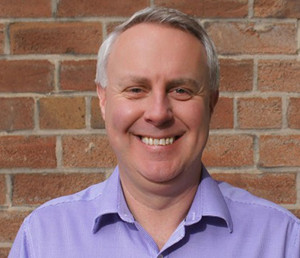 Vince began working with Timberplay in 2006, taking hold of the purse strings as Financial Director and refusing to let go of them, even as he became General Manager in 2017. Sheffield born and bred, Vince lives in a semi-rural suburb, with Sheffield’s magnificent views and abundant green spaces right on his doorstep. This is also the perfect base for taking out his vintage Vincent motorbike for a spin, the very same motorbike that his father received as a 21st birthday present which was also the inspiration for the name of their first born son!